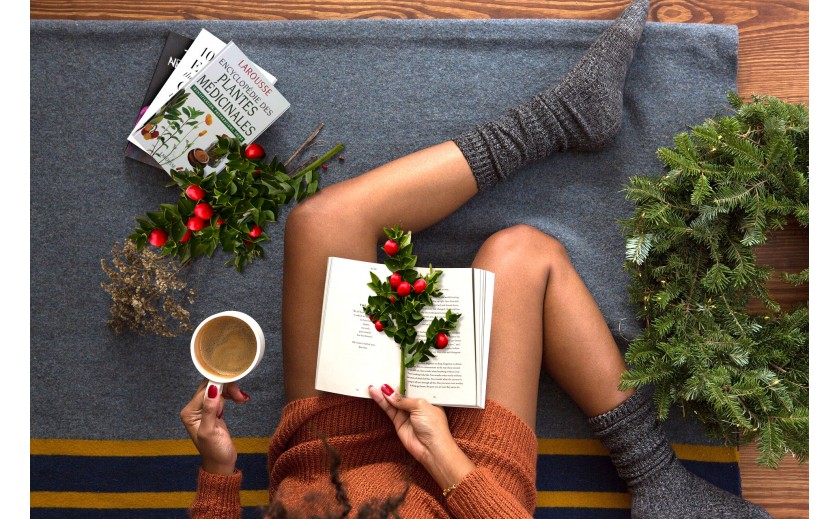 Ruscus not only for Xmas deco!

In French, the Ruscus aculeatus, used in Acinelle cream, is translated as False Holly Fragon, sometimes used during Palm Sunday as a substitute for boxwood branches.

From the first century it used to help menstrual pains, it's also known for its diuretic power. Several scientific works have highlighted its remarkable properties on the venous system:
- The rhizome is diuretic, vasoconstrictor and has circulatory virtues, hence the nickname "light legs plant".
- The root is emollient. It contains a steroidal glycoside, ruscogenin, used to visibly reduce puffiness and swelling under the eyes, as well as signs of fatigue.

Its action is mainly focused on improving the blood circulation and skin elasticity, those natural effects helps draining and can help to relieve breast tension due to certain periods of the menstrual cycle.